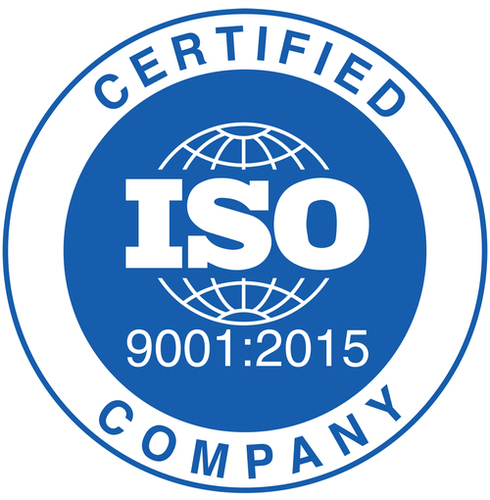 The ISO 9001:2015 is the latest edition of the popular ISO 9001 standard, and it is one of the most widely applied standards, where up to 1 million organizations around the world still utilizes the standard as the benchmark of quality and continual improvement. The latest version of the ISO 9001, the ISO 9001:2015, is changed from the old ISO 9001:2008 version, and has made several changes to it. The ISO 9001:2015 eliminates the term preventive action. The term preventive action was often considered a nuisance to a lot of companies who could not find the things that actually required the said preventive correction because of the ambiguity of the term that left a lot to be interpreted. Instead, the things that were part of the preventive action clause have now been integrated into the overall risk based thinking.

It makes it easier to implement the actions which are necessary to prevent risks at the points where it has to. Moreover, unlike the ISO 9001:2008, the new version does not make it seem like you would have to take the action to prevent risk or all else will fail, instead it is possible to not adhere to the point at all and accept the risk as they are and not doing anything at all.

The ISO 9001:2015 places a great deal of importance on the quality of leadership. The new ISO 9001: 2015 is a standard that emphasizes the importance of leadership in the process of maintaining high quality management. It is a benefit for the company as now the top management which might have only played a lukewarm role in the actual implementation of the standard, would now feel like they are indispensable to the ISO 9001 standard implementation process and take more active role in the process. It makes sure that the entire organization will be directed towards organizational goals as well as objectives.

The ISO 9001:2015 standard gives the drive for the organization to focus on things that are both internal and external. There has been a new language installed that will need some familiarizing with, to understand, but fortunately for the organization, the template for the offered product has already been in the standards crucial clauses, what the new concept does articulate the concerns into tangible actions that can be done.

The new ISO 9001:2015 standard facilitates companies to take into account, everything that could possibly affect like how clients receive your products as well as how your supply lines and interests view your company and the chances of how successful they will be when they co-operate with you.

Like the previous standard, the ISO 9001:2015 standards will enable your organization to have all the advantages of enhanced productivity, growth, reduced waste, increased wages, and greater safety and health for everyone in your company. 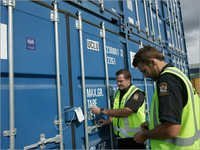 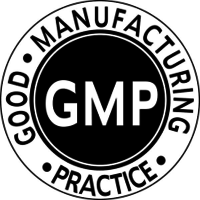 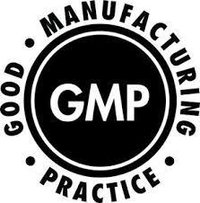 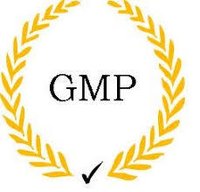 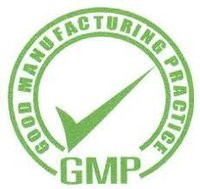